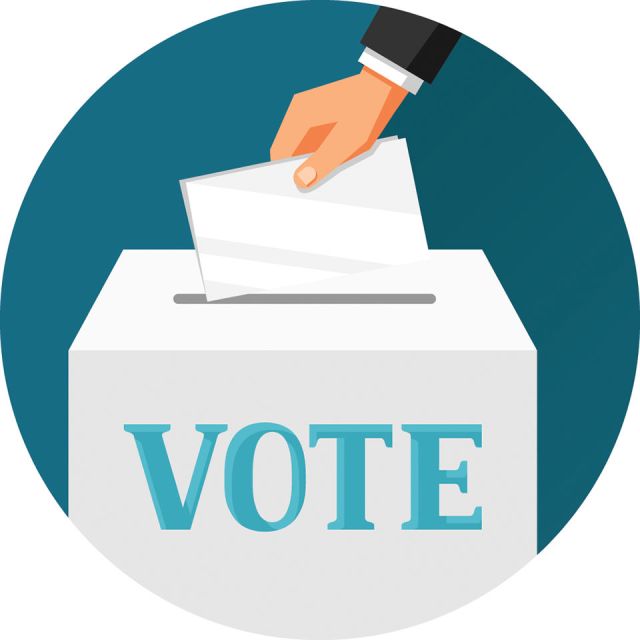 Though some residents expressed shock over a profanity laden complaint that showed up in a recall petition against the City of Huntington’s mayor and subsequent ballot title, no state election laws were broken in the phrasing of the reason for the recall, according to the Oregon Secretary of State.

According to an email from Deputy Secretary of State Rich Vial, state statute only allows the Secretary to prohibit profanity in a voter pamphlet. 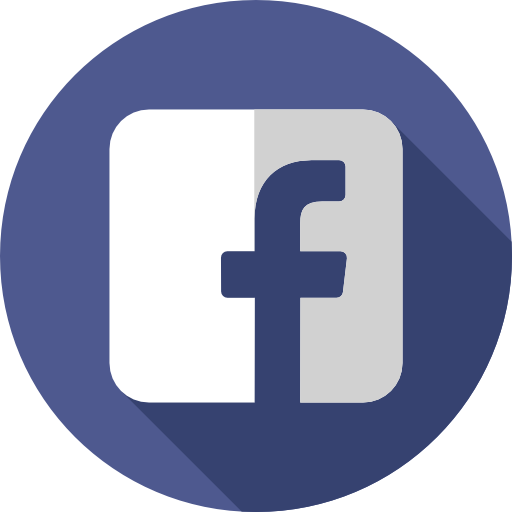 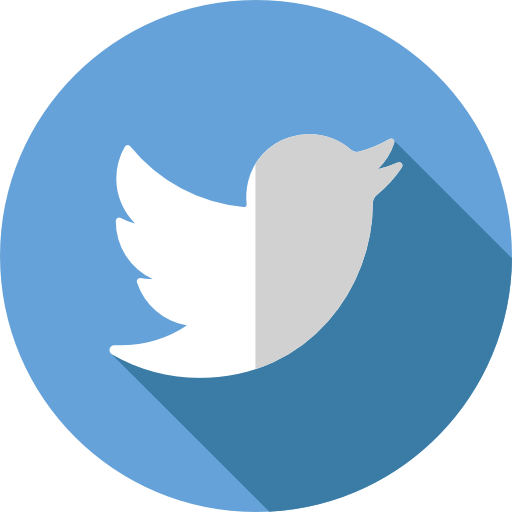 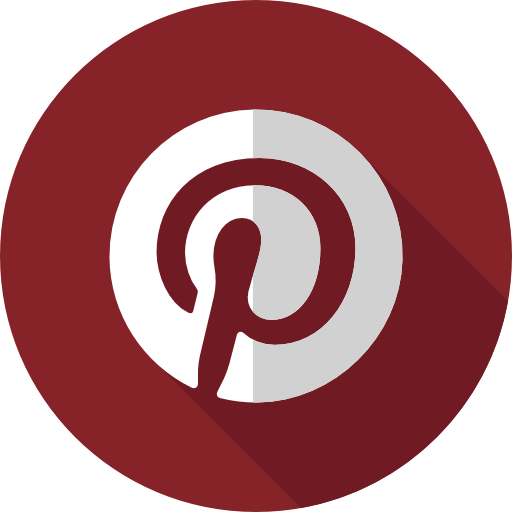 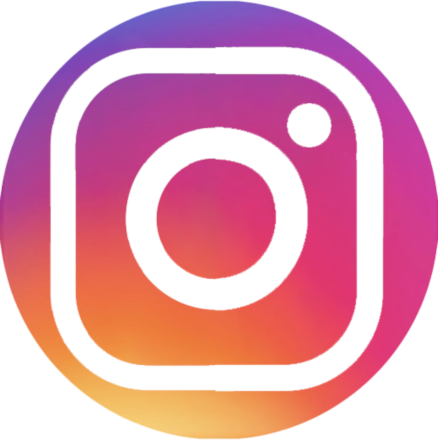